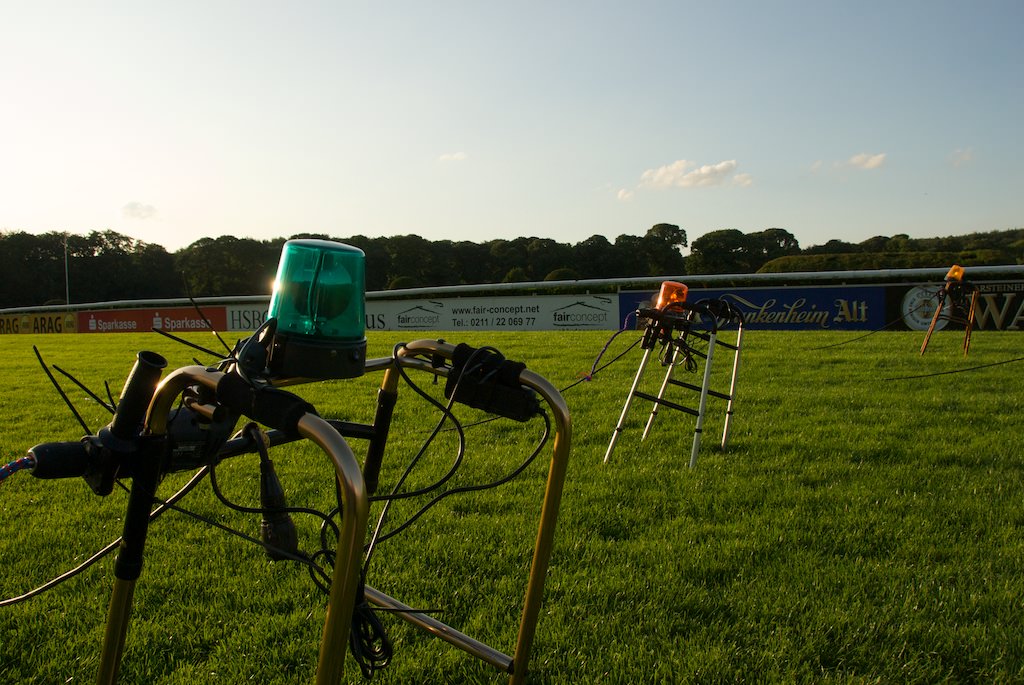 ‘Apprentice jockeys have been known as “bug boys” because when thoroughbred racing took off in the United States after the Civil War, the jockeys really were young boys. In researching three books on jockeys, Ed Hotaling found evidence of 9-year-olds riding in competition. “Back in the 19th century,” Hotaling said, “you threw as small a kid as you could on a horse.’